Find your way with our blog

We want to give you as much value as possible. Our blogs and newsletters cover everything from T slips and tax deadlines, to tips on staying organized, and recommendations on great resources for small business owners.

Subscribe to our upcoming newsletter for small business advice, and financial and tax tips for entrepreneurs. 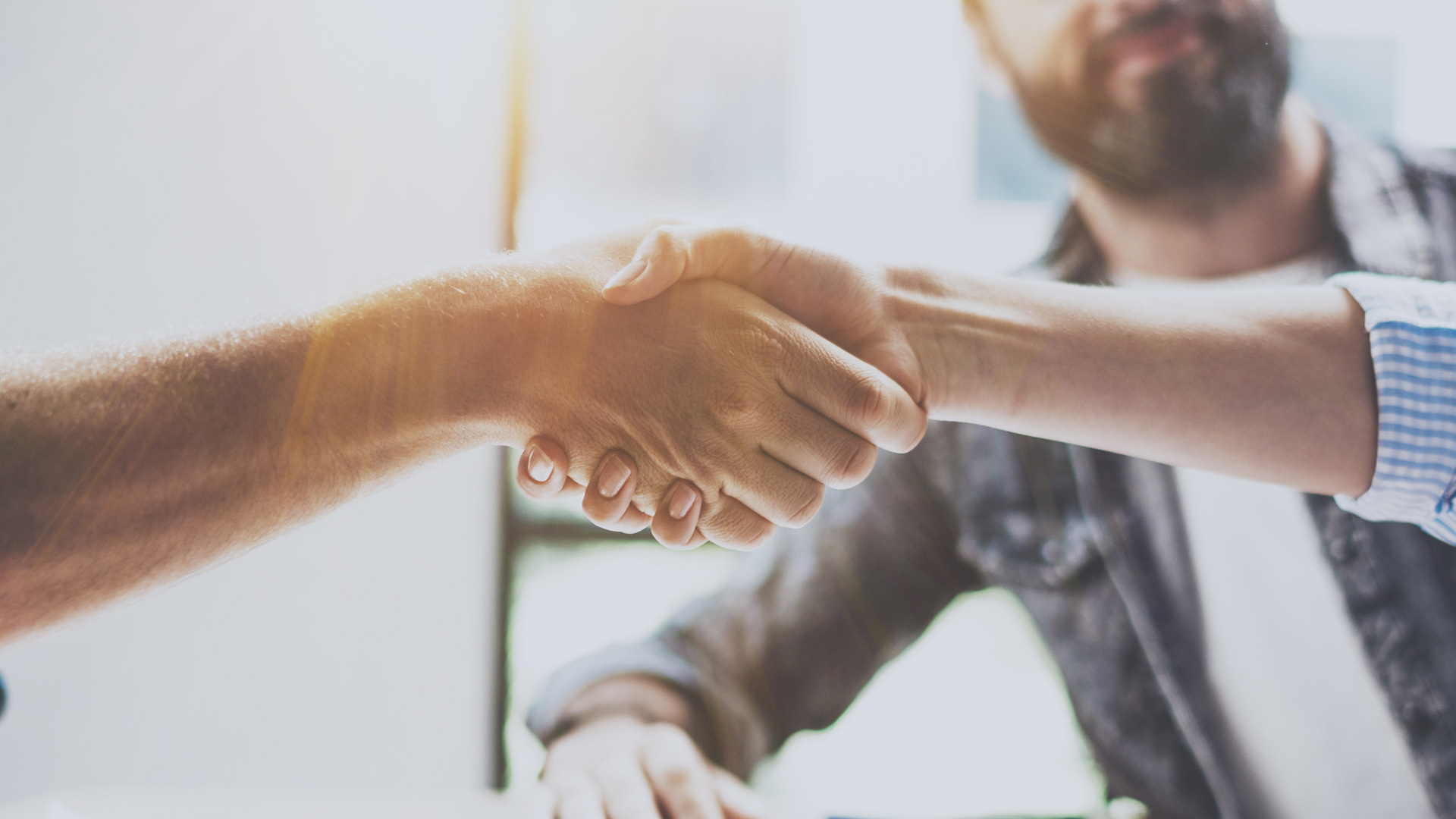 The 5 most common contract fails and how to avoid them

I often see business owners bury their heads in the sand when it comes to contracts. Granted, legal is not typically the sexy part of owning a business. But that’s not a good reason to ignore it.

To help you get started, here are five common contract mistakes that I see business owners make and how to avoid doing the same in your business.

Get it in writing.

For real, get it in writing. Without a written contract, it can be very difficult to determine what was actually agreed upon in the first place.  A written contract makes it clear to the customer what they are purchasing and clear to the business owner what will be provided. It sets the relationship out on the right foot and can be referred to at a later date if there is a question as to what was agreed upon.

The contract is not negotiated.

Just because you receive an agreement from another business owner, that does not mean that it is set in stone. Exactly the opposite, actually. Think of the first draft as just that… a draft. I often see contracts go back and forth 4 or 5 times  before they are finalized. If the agreement is not clear and/or does not say what it should, do not sign it.

It never hurts to ask about changing specific provisions in a contract. Often, the other party will make the changes or at least find a way to make it palatable for both sides.

I have seen business owners who don’t even know what specific sections of their contracts mean. I admit that to the untrained eye, legal agreements can be difficult to understand. But that does not mean they should be overlooked. If something in a contract does not make sense or is not clear, revise it or find a lawyer who can help (see mistake number 5, below). Never sign a contract that you don’t understand.

I get it. It’s easy to Google “graphic designer contract” to find a template contract. But that doesn’t mean it’s a good idea. When you use a contract that you find online, there are so many unknowns in the contract.

Does the business owner understand what the agreement actually says? Was it written by a lawyer? Is it meant for a certain industry? Was it the final version of the agreement or was it a prior draft? What jurisdiction was it written for? There are too many risks (and questions left unanswered) when you use a template that is found online. So many in fact, that we have another blog post entirely dedicated to the topic.

Often owners think a lawyer will be too expensive. So they go it alone and fumble their way through a legal contract. Keep in mind though that the time it will take to draft and edit a contract from scratch will take much longer than it will take a lawyer. Lawyers do this type of work all of the time. It is likely a better use of a business owner’s time to delegate this task to a professional. Then the business owner can focus on revenue generating activity and get back to what they do best.

Having a lawyer draft a contract provides the client with peace of mind knowing that it has been drafted by a highly trained professional who has covered off all of the “what ifs”.

Read more about Small Business Basics topics that may be helpful to you and your small business.

Comments (0)
Previous Receipts and record keeping: what to keep and how to organize Next Step-by-step guide to setting up Xero for your business